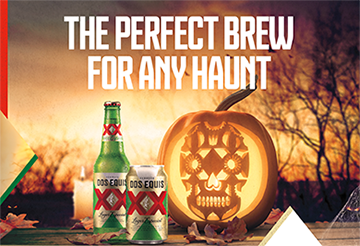 “Imports have grown in dollar sales by +6.3% in the month of October, and Dos Equis continues to outperform competitive Mexican Import brands in purchase frequency and buy rate, with Dos Equis shoppers spending more dollars than the competitive set,” says Edith Llerena, Senior Brand Manager. “Both Halloween and Dia de los Muertos have significant meaning to our Dos Equis consumers, and we want to create a tradition that never dies,” continues Llerena. “Whether it be during the spooky times, or during cherished times of remembrance with family and friends, we want Dos Equis® to be present for our consumers during their favorite traditions.” 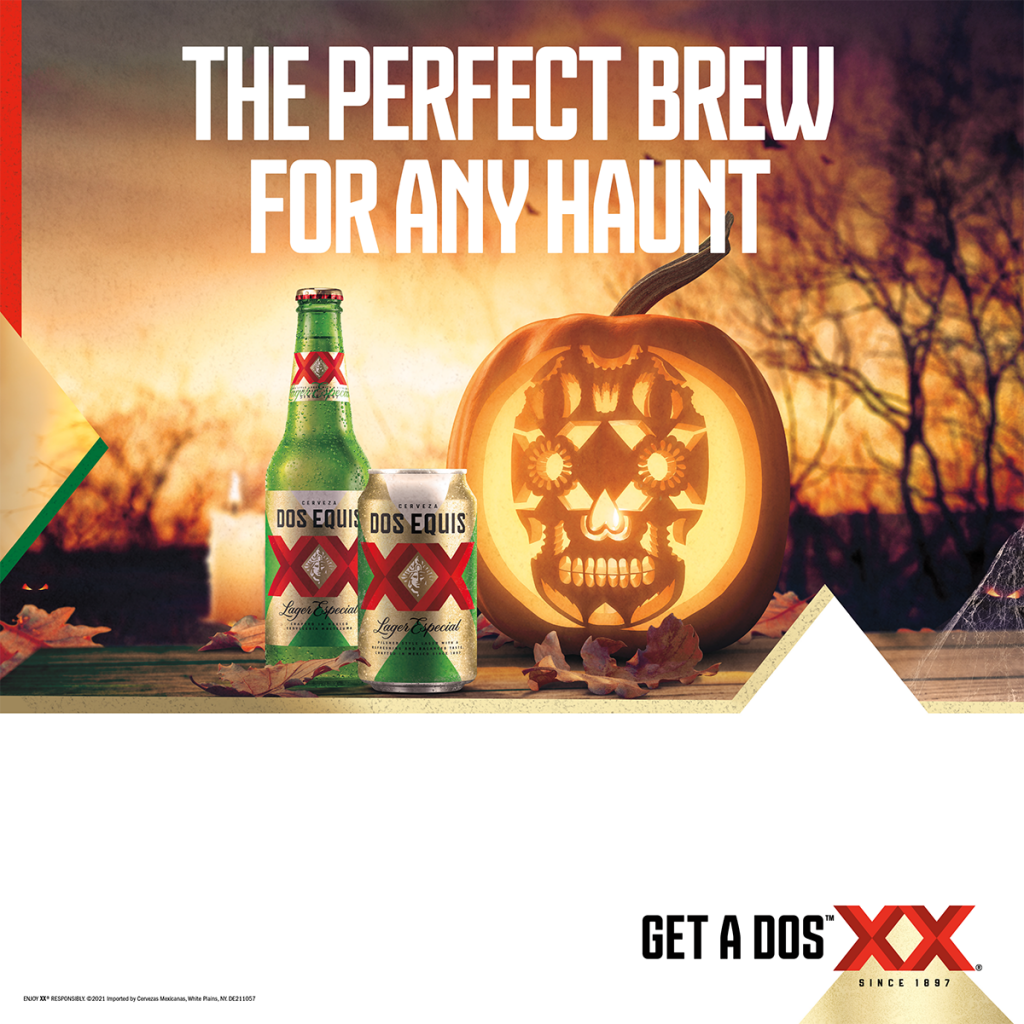