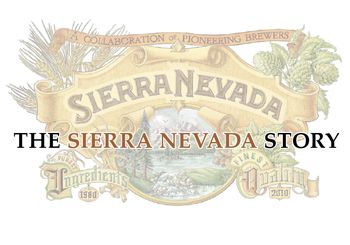 Their clothes are weird, their music sucks, and they drink malternatives.
And now you tell me they probably don’t think Sierra Nevada is cool?
This is what the passage of years does to you: it makes everyone around you more stupid.