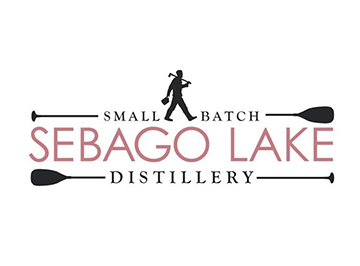 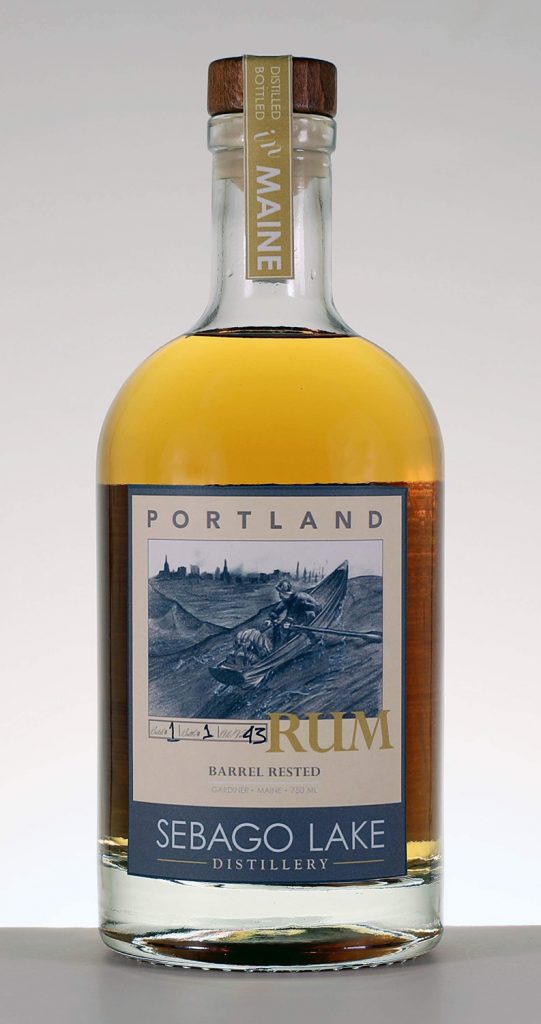 Sebago Lake’s Head Distiller, Dan Davis, described Portland Rum as a “new rum with an old soul”. Davis added, “The spirit has all the oaky goodness of old Bourbon, some spiciness from the Rye that formerly inhabited the barrels, and the full mouthfeel and caramel goodness you would expect from this 100% pot still rum. While the rum has been aging patiently in barrels for over a year, we have been impatiently waiting for its awakening. We are thrilled to say, the rum has aged perfectly and we are now ready to share this distinct, handcrafted spirit with our fans and inquisitive consumers.”

Since the Sebago Lake Distillery team first fired up the still in 2017, they have been setting aside some of the finest spirits from select distillation runs. The first barrels that would become Portland Rum were filled in July 2017 and the team has been putting away more rum to age every week since then. Davis added, “We recently brought together a group of staff, friends and self-proclaimed rum aficionados to select the very best of our first barrels to blend, proof and bottle as Portland Rum. We are excited to announce they are on their way to stores, beginning in Maine.”

Sebago Lake Distillery represents the ultimate dream of five long-time friends including two local Mainers. In 2013 the five-some set in motion a long term plan to open their own distillery, energized by Maine’s long and storied history of rum production, and debut a range of unique, high-end, 100% pot distilled rums that embody the group’s passion and the lifestyle of living by the lake where time slows down and fun comes easy. Sebago Lake, the team’s inspiration, provides the perfect backdrop, according to the team, “Life by the lake is more relaxed and carefree. Sebago Lake Rums are crafted for enhancing life as it comes, one sip at a time.”